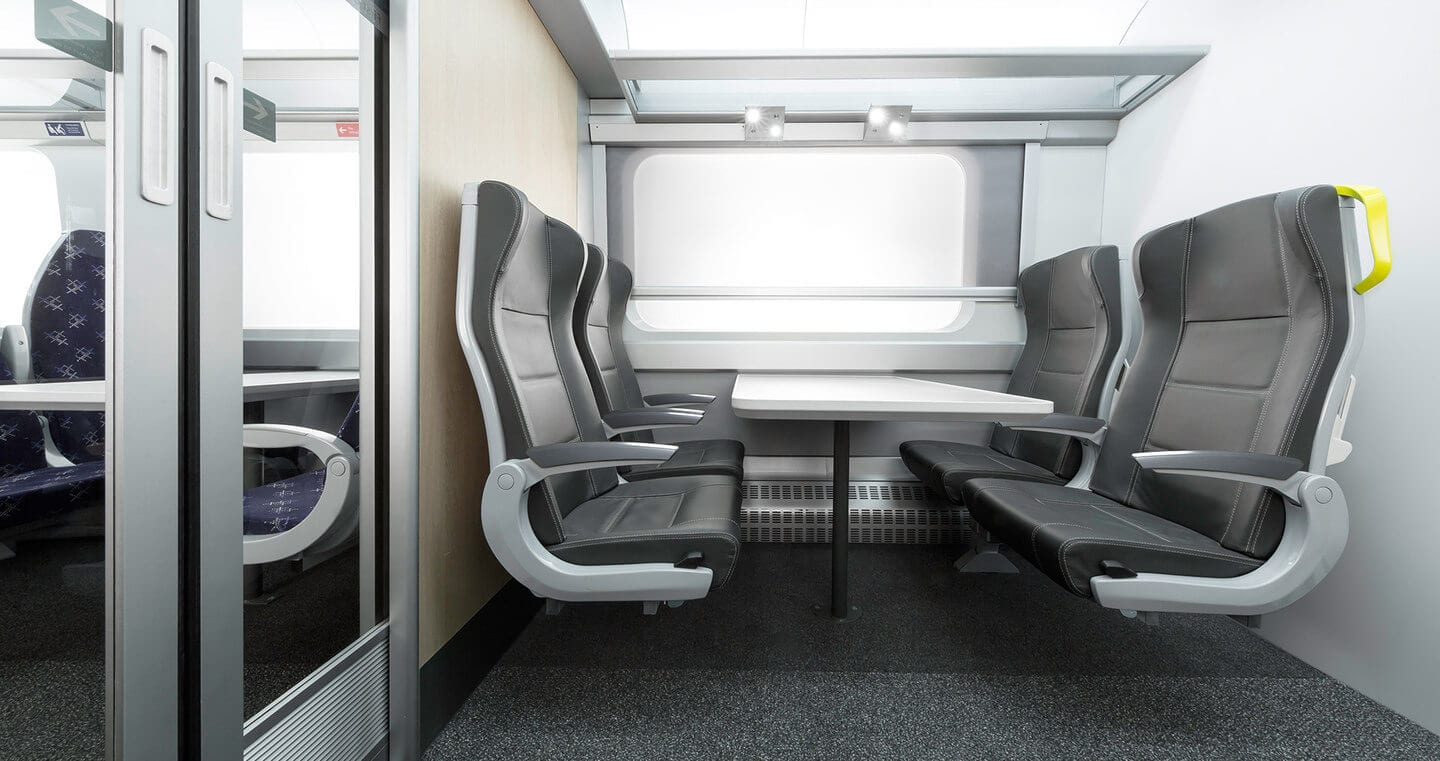 The company is also undertaking similar work on the new fleet of 70 Class 385 commuter trains being supplied by Hitachi to Scotsrail, and these will run predominantly on the Edinburgh to Glasgow Line.

But the work doesn’t stop at the rolling stock! Euro Quality Coatings is coating an initial order of 600 train ticket terminals that will begin appearing at Arriva train stations all over the UK.

The company has also been involved with Knorr-Bremse on a large volume scope of works for train station refurbishment as the UK Rail Network is brought up to standard for the 21st century and beyond.

Get updates from Resource sent directly to your inbox

Back to all news